Ceramic and Marble Tiles for the Norwalk, CT Area

Norwalk is a city in Fairfield County, Connecticut. Norwalk was settled in 1649, incorporated in September 1651, and named after the native American name “Naramauke”. During the Revolutionary War, the town was mostly burned down. In 1836, the borough of Norwalk was created, covering the central area of the town. During the early 20th century, Norwalk was a major railroad stop for the New York, New Haven, and Hartford Railroad. The city of South Norwalk and the remaining parts of the town of Norfolk were combined in 1910 to form the current city of Norwalk.

Today, the city covers an area of 36.37 square miles, of which 22.89 square miles is land. Over 85,000 people call the city home and over 35,000 housing units accommodate them. The people of Norwalk care about their homes. They take care of them and love to update them from time to time. One of the most popular areas of the home to be upgraded is the bathroom. Thankfully, Lima Ceramic Tile is here to help the residents of Norwalk, CT with upgrading their bathrooms. 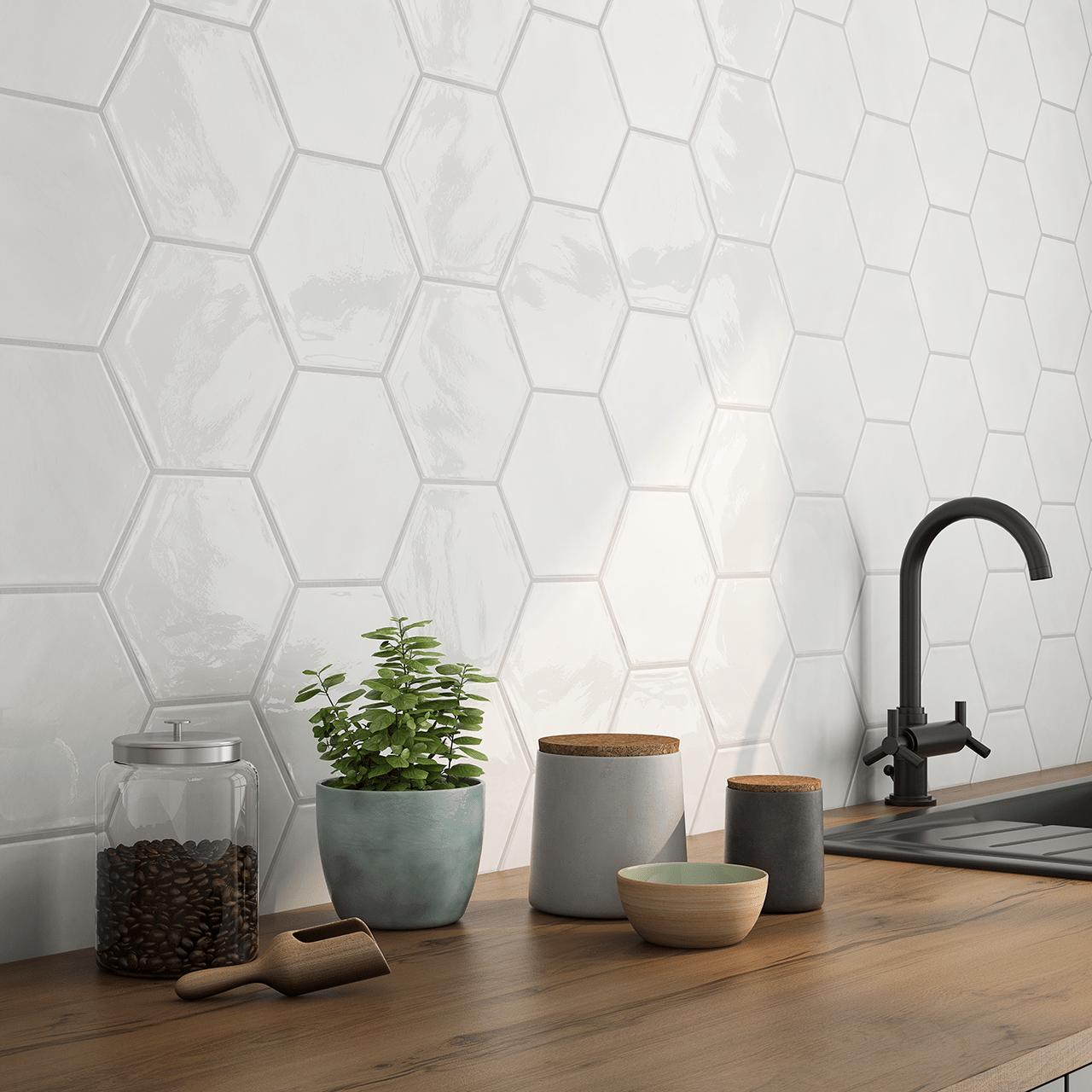 Ceramic Tile is a tile store proudly serving the Norwalk, CT area. We provide bathroom tiles for those looking to upgrade and improve the look of their bathroom. Our selection includes porcelain, glass, ceramic, and marble tiles. Visit us today to view our beautiful selection of vinyl flooring surfaces and pavers!