Harrison is a town-village located in Westchester County, NY, and 22 miles northeast of Manhattan. Harrison was established in 1696 by a patent granted by the British government to John Harrison and three others, who a year earlier bargained with local Native Americans to purchase an area of land above Westchester Path and below Rye Lake. The area that became Harrison had also been sold in 1661 or 1662, and again in 1666, to Peter Disbrow, John Budd, and other investors or early residents of Rye. Disbrow and Budd evidently lost their paperwork, and the land was ultimately granted to Harrison and his co-investors in 1696. The first permanent residents of the then called Harrison’s Purchase arrived around 1725 and many were Quakers.

Today, Harrison has grown to become the home to over 27,000 residents. It covers an area of 17.44 square miles and has nearly 9,000 housing units that accommodate the locals. The homes are important to the people that own them, and they care deeply for them. They make sure to keep up with it and occasionally update rooms in their homes as well. One of the most popular home remodeling projects that homeowners do is to replace their kitchen and bathroom floor tiling. 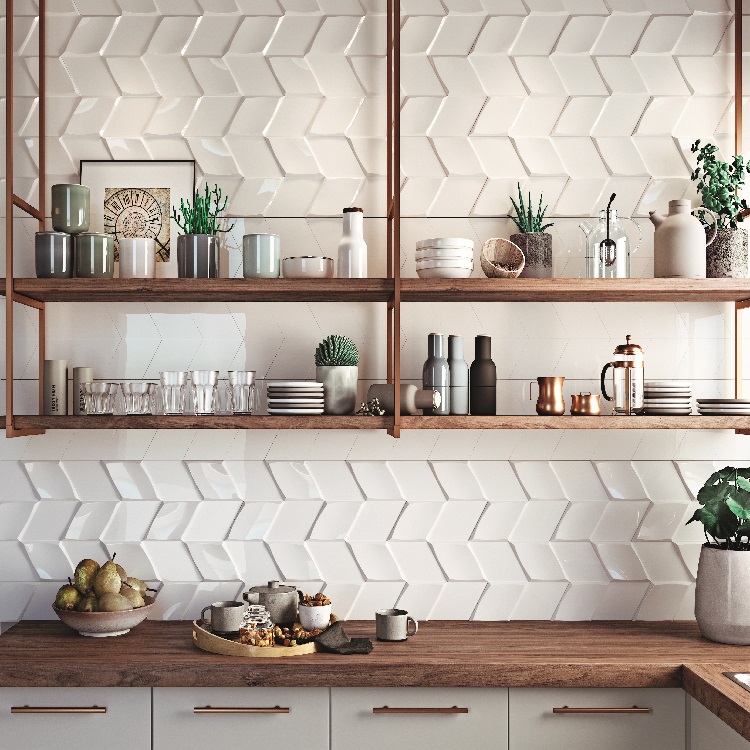 Lima Ceramic Tile is a tile store proudly serving the Harrison, NY area. We provide bathroom tiles for those looking to upgrade and improve the look of their bathroom. Our selection includes porcelain, ceramic, and marble tiles. Visit us today to view our beautiful selection of bathroom tiles.